A few days ago I started having a burning sensation in my shoulders and neck. I think a lot of people who spend a considerable amount of time in the… Read more »

Taking it easy may be the offhand advice doctors give to women who cannot conceive, but new scientific evidence confirms that stress does indeed play a role in conception. Researchers… Read more »

My sister had a very bad case of Hepatitis A when she was a little child. Her liver suffered a lot as a result of this dreadful illness, and ever… Read more » 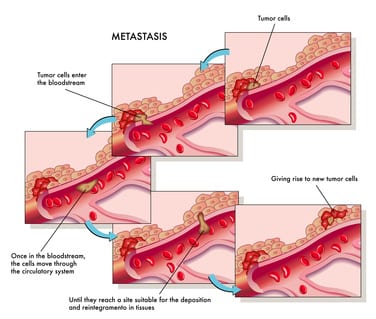 I cannot stress highly enough how important magnesium is not only in the prevention but also the treatment of cancer. It has been researched that countries with a low magnesium… Read more » 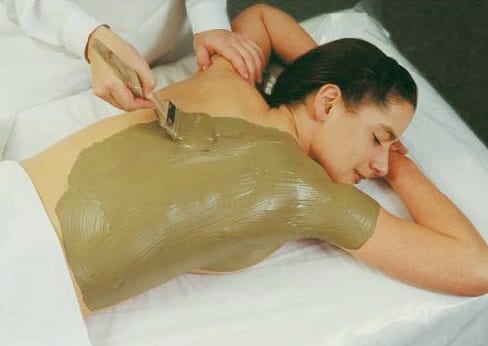 I am going to describe a preparation with clay and magnesium oil which has helped many people to relieve inflammations, infections, aches, cramps and pains. It involves using bentonite or… Read more »

The Atkins diet, which calls for lots of meat and little bread, may not only be dull on the palate but also pose a serious risk to your health. A… Read more »

Since the subject of the nuclear fallout from the earthquake in Japan is not going away and will remain with us in the foreseeable future, I think it is important… Read more »

Strenuous and prolonged exercise can lead to magnesium deficiency (hypomagnesaemia). In their article “New experimental and clinical data on the relationship between magnesium and sport” Y. Rayssiguier, C. Y. Guezennec,… Read more »

A number of scientific studies have linked pre-menstrual tension – PMT (also called Pre-menstrual Syndrome) – with magnesium deficiency in the woman’s body. Premenstrual syndrome (PMS) is experienced as a… Read more »

The levels of magnesium in the body are depleted due to a number of factors, such as stress – physical and mental, certain medications (e.g. insulin, diuretics, some asthma medications,… Read more »

Most of us suffer from an energy slump in winter. Much of it is due to our biological cycles and adaptation mechanisms. The body has to ensure our survival in… Read more »

One of the best ways to use magnesium chloride transdermally is in a compress – either hot or cold, depending on a condition, whether it is chronic or acute. To… Read more »

In this short post, I would like to share with you how magnesium foot baths are helping my son and me with our aches and pains. It just happens that… Read more »

During the winter months, the number of people who suffer from colds and flu soars. Both are respiratory infections and they share similar symptoms. As they are caused by viruses,… Read more »

Oral supplementation is probably the first one most of us will think of when we talk about topping up our level of magnesium in the body. However, not all of… Read more »

Dead Sea salt is one of the richest sources of magnesium. It comes in the form of magnesium chloride, which is considered by experts to provide magnesium which is more… Read more »

Magnesium chloride hexahydrate, which comes to us in the form of magnesium flake, oil and gel, is not the only salt which is known for its high level of magnesium…. Read more »

I have been asked on many occasions whether magnesium supplementation is essential for pets, horses and livestock. The answer is simple – yes, of course. The majority of studies involving… Read more »