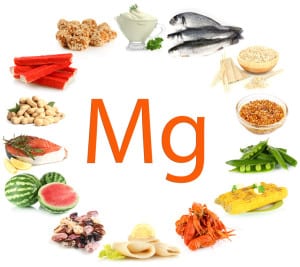 Magnesium deficiency is commonly caused by and associated with the following factors:

Dangers of magnesium deficiency to health

So how does magnesium deficiency may affect us? Here are a number of conditions which may develop as a result:

These are only some conditions caused by magnesium deficiency. All of them require increased and consistent magnesium supplementation, and oral supplementation is normally not enough. In my next post, I will share with you information on how to supplement magnesium levels in the fastest and safest possible way, without resorting to injections.