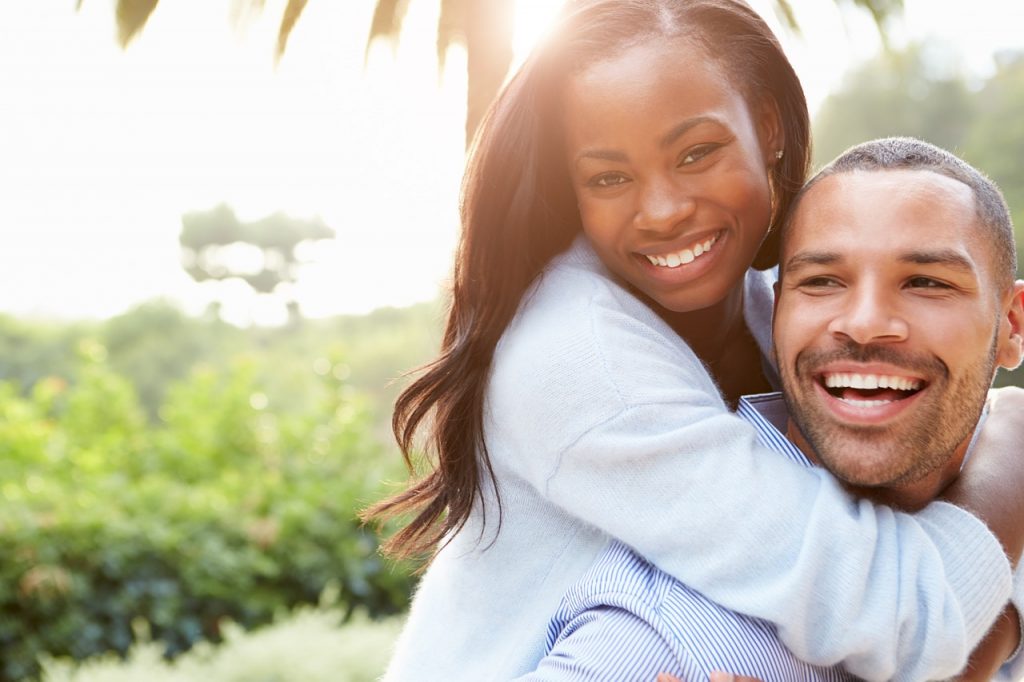 In this article I will refer mainly to a study of the correlation between magnesium and reproductive health as described by Dr Mark Sircus in his book “Transdermal Magnesium Therapy”.

Taking part in over 300 chemical reactions, magnesium affects all the body systems. The health of the reproductive system is closely linked to magnesium levels in the body, both in men and women. Sexual drive and functions are hormone-dependent, and magnesium is a major mineral necessary for the production of all hormones.

Magnesium is crucial in the production of healthy sperm and eggs, as well as in all the reproductive processes – ovulation, conception, gestation, birth, lactation, establishing of a bond between mother and baby, healthy sexual relationships.

“Sex, in particular, has become a major source of anxiety and stress for many of us and this is not all our fault… Magnesium is necessary for normal sexual functioning, yet is glossed over in its importance in nervous and endocrine function necessary for good sexual performance”. (Mark Sircus, Transdermal Magnesium Therapy, 2007, p.234).

Magnesium levels are very high in the semen – higher than in the blood serum. Infertile men have been found to have half the level of magnesium in their semen as fertile men (Mark Sircus, Transdermal Magnesium Therapy, 2007, p.235).

Magnesium affects the production and transmission of all hormones in the body – serotonin, thyroid, estrogen, testosterone, insulin, neurotransmitters, etc.

In his book, Dr Sircus plays a special attention to the role of magnesium in the production of DHEA – dehydroepiandrosterone which “appears to protect every part of the body against the ravages of ageing” and is “flaunted as a “fountain of youth” (Mark Sircus, Transdermal Magnesium Therapy, 2007p.237, 241).

DHEA is a steroid hormone produced by the adrenal glands both in men and women. Its levels peak in puberty and drop in the early 30s. It is converted in the body into a number of hormones, including estrogen and testosterone, and affects muscle growth, libido, sperm production, and much more.

The publicity of the age-defying effect of DHEA on the body has led to a surge in the population taking it as a synthetic supplement says Dr Sircus, purchased both on prescription and over the counter. He points out a number of adverse effects resulting from such supplementation, including unwanted hair in women, acne, increased risk of ovarian cancer, breast cancer, prostate cancer in men, heart attacks).

Erectile dysfunctions in men are closely related to magnesium deficiency. Dr Sircus points out that transdermal supplementation of magnesium leads to a boost of magnesium in the body and increase in DHEA and testosterone, which helps to improve the sexual function and libido, both in men and women.

Transdermal magnesium supplementation normalises levels of DHEA and boosts levels of testosterone in men and to a smaller extent in women. It balances the levels of estrogen and progesterone in women, thus reducing menopausal symptoms, menstrual problems, PMT, development of pre-eclampsia in pregnant women.

A boost in magnesium levels through transdermal supplementation is fast and free of side-effects which sometimes arise with oral supplementation. Because of the speed with which magnesium levels are replenished through transdermal procedures, the effects of it can be felt quickly on all levels, including reproductive function both in men and women.

A big revelation for me in Dr Sircus’s book was information regarding the topical application of magnesium oil to reproductive organs on a regular basis, especially just before having sex. Such applications would relax the tissues and quickly increase blood circulation in the area, both in men and women.

It would also promote vaginal lubrication and relaxation of the muscles in the vagina, which would help eliminate the sensation of pain and discomfort during sex. In men, it would lead to a relaxation of the blood vessels supplying the penis, an increase in the blood flow and sensation in the area, and a stronger, longer lasting erection.

Considering that the effect of such an application is so profound both in men and women, it is difficult to understand why this has not been publicised on a much wider scale. The market is flooded with legally and illegally-produced medicines loaded with dangerous side-effects, and magnesium is not only free from side-effects but is needed by the body in large quantities.

While there is much more to a satisfying sex life than an abundance of magnesium in the body, we need to remember that without the essential building blocks our bodies cannot function.

Magnesium and reproductive health is certainly a subject deserving our attention and more people should be aware of the role of this vital mineral in maintaining a healthy and vibrant sex life.

To book a MAGNESIUM WRAP IN LONDON please get in touch with us.