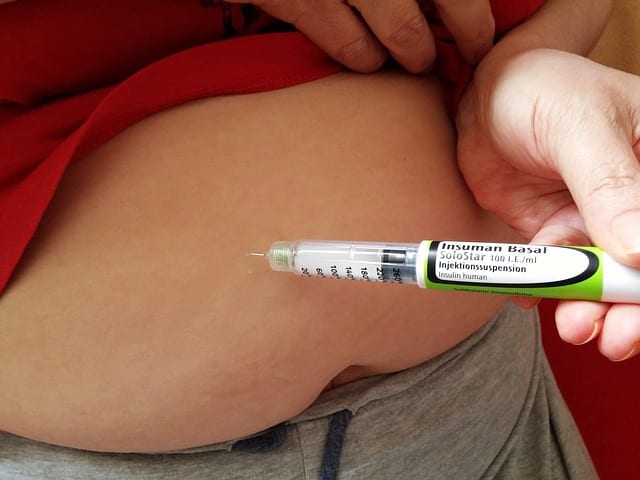 Diabetes is on the rise in the UK and all over the world. Globally, it is estimated that there are 285 million people with diabetes now, and this number is estimated to increase to 438 million cases in 2030. UK is facing a huge increase in a number of diabetic patients. This number has increased from 1.4 million in 1996 to 2.4 million in 2010.

Contrary to popular belief, diabetes is not limited to the Western society. “The highest diabetes prevalence is in North America. Of the total North American cases, 4% are in Canada, 33% are in Mexico, and 62% are in the United States. The largest population of diabetics in 2001 was in India: 56 million people. ” http://www.worldmapper.org/display.php

Diabetes mellitus is a condition in which the amount of glucose (sugar) in the blood is too high
because the body cannot use it properly. There are two main types of diabetes – type 1 & type 2. Type 1 diabetes occurs when the body cannot produce insulin. Insulin is a hormone which helps the glucose to be utilised by the cells to produce energy. Without insulin glucose cannot be broken down and stays in the blood causing devastating damage to the body systems. Type 1 diabetes usually develops in childhood, and is often a result of a viral infection of the pancreas.

Type 2 diabetes is the most prevalent (90% of all cases) and develops later in life, normally in people over 40, although nowadays young children and people in their 20s are becoming its victims more and more often. Type 2 diabetes (non-insulin dependent) develops when the body produces insulin but the cells become resistant to it, since insulin fails to open up the body membranes to allow glucose pass into the cell for energy production, so it stays in the blood.

Why is diabetes on an increase?

Diet, exercise and lifestyle are all contributing factors in the rising levels of diabetes.
“Of all serious diseases, Type 2 diabetes has the strongest association with obesity.

Almost two in every three people in the UK are overweight or obese (61.9 per cent of
women and 65.7 per cent of men).

In 2006, almost one in four children in England measured in reception year were overweight
or obese. In Year 6 in England, the rate was nearly one in three.” http://www.diabetes.org.uk/Documents/Reports/Diabetes_in_the_UK_2010.pdf

Multiple research shows that diabetes is closely connected with magnesium deficiency which is primarily caused by sugar overload. How does it happen? When the body is unable to process sugar it leads to formation of toxic products – pyruvic acid and other abnormal sugars – which accumulate in the blood and body organs such as the brain, nervous system, red blood cells, body cells. They interfere with cellular respiration and lead to degeneration of the body tissues.


When sugar is added to the diet it produces a lot of acid which the body needs to neutralise to prevent tissue damage. For this it summons up all the available resources – its alkali-forming minerals, such as potassium, magnesium & calcium. If there is not enough of them available in the blood and body tissues, these minerals can be taken out of the bones and teeth, and this can lead to tooth decay and osteoporosis in the long run.

Magnesium is needed to produce insulin in the body. Insufficient production of insulin results in diabetes. Diabetic sufferers have insufficient magnesium in the body, and this leads to heart & kidney problems, high blood pressure, burning sensation and numbness in the feet, leg ulcers, damage to the eyes, and obesity.

Supplementation with magnesium, alongside dietary changes, have shown to reduce and even eliminate some, and even all, of these symptoms, by improving insulin response, glucose tolerance and by reducing stickiness of red blood cells. It is irreplaceable in the treatment of peripheral circulation problems associated with diabetes.

Besides, magnesium is a mineral which takes part in a production of energy from ATP – the energy molecule in the cell, and for diabetics it means that energy can be produced from the glucose stored in the muscles and liver. This contributes to sugar control in diabetic patients.

Dietary changes and adjustments and magnesium supplementation, alongside other minerals such as zinc, chromium, copper, selenium & manganese, and B-group vitamins produce remarkable results. They cannot of course reverse the damage caused to the organs and tissues, but can certainly stop further damage.

To book a MAGNESIUM WRAP IN LONDON please get in touch.