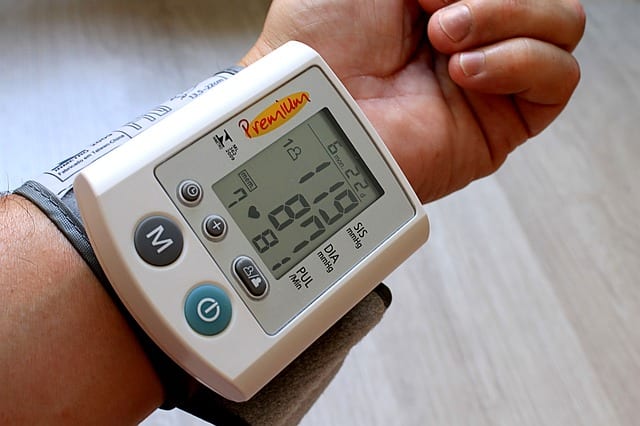 The fact that hypotension resulting from Mg deficiency of short duration can be inhibited by antihistamines and by indomethacin suggests that various mediators seen during the inflammatory period of Mg deficiency could be involved. Mg deficiency of long duration was accompanied by hypertension. When Mg-deficient rats received the control diet for a period of 3 weeks, Mg supplementation only partially corrected hypertension.

The hypertension was not a consequence of stimulation of the renin-angiotensin system since the plasma renin activity was not modified and ACE activity was reduced. These deficient rats showed a significantly lower vasopressor response to noradrenaline than control rats. Several factors such as the increase in collagen, changes in elastin and arterial elasticity, total lipid content, and calcifications may account for the hyporesponsiveness to contractile agonists.